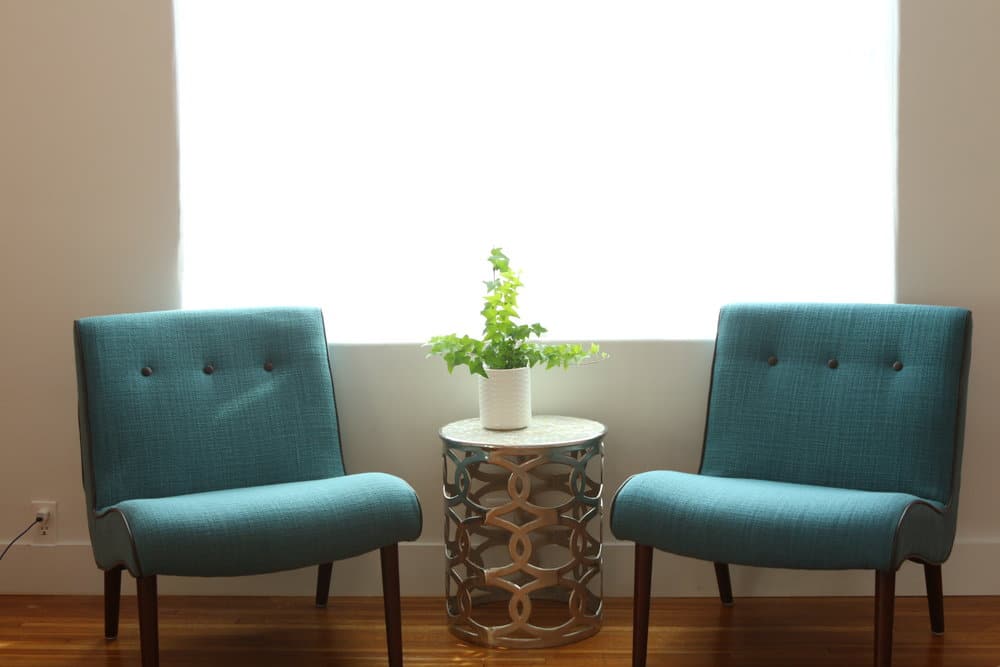 May 20, 1990 is when Ivy joined our family. It was our wedding day. We were in this tiny little town of Taylor, in upstate New York, population of 500. How we ended up getting married there will be a story for another day!

I was not the typical bride, let’s start there. I did not have any preconceived ideas or lavish dreams about my wedding day. I was marrying my first love, my true love, my honeybuns as I call him. Everything else really didn’t matter, except the food. The food was a big deal and required meetings and tastings with the chef of our favorite local restaurant.

Anyway, we met with the town florist and I just let her do her thing, whatever flowers she thought was best for my bouquet. I can’t even remember if she suggested Ivy on the banister in the Church or if she just did it on her own, it was that kind of florist in that kind of small town.

There she was, Ivy, our “love fern” gracefully twisted around the banister at the altar of the Solon Pond Church. She witnessed the vows we exchanged, along with about 50 friends and family members. She went unnoticed by most, but she was beautifully green and full of life, just as she is today. To be honest, I didn’t give Ivy any thought as we were enjoying our fabulous reception, or the next day when we left for our honeymoon.

We returned about a week later and found that my mother-in-law had gone back to the church and took Ivy off the banister and brought her home to root. It wasn’t my idea to bring her to the wedding, and it wasn’t my idea to save her. I’m just very grateful to the two women that made that happen.

There were many times in her 28 years that Ivy almost didn’t make it! Thankfully, my dad had taken some of her to Canada and she flourished and reproduced! In the beginning, my dad was able to give me back some of Ivy, as I was known to have just the opposite of a green thumb. It’s been years since dad’s been gone and we’ve somehow managed to keep Ivy going. The closest we came to losing her was about three years ago. We had her in two pots and one died. She was not doing well in the last pot either, and she was down to one single stem. We nurtured her along, clipped a bit to root her and after doing this repeatedly, she’s now living in 5 pots and we are constantly clipping and rooting.

It only made sense for us to have Ivy here with us as our Las Vegas Wedding Chapel mascot. She’s lived every detail of our lives with us! Please stop in to see Ivy in her new home, she is sitting just below the window in the Living Room of Paradise Wedding Chapel in Las Vegas. Ivy’s siblings are still at our house enjoying their daily sunshine in the kitchen window.

Ivy has been spread around quite a bit. She has roots in New York, California, here in Las Vegas, and in Canada.